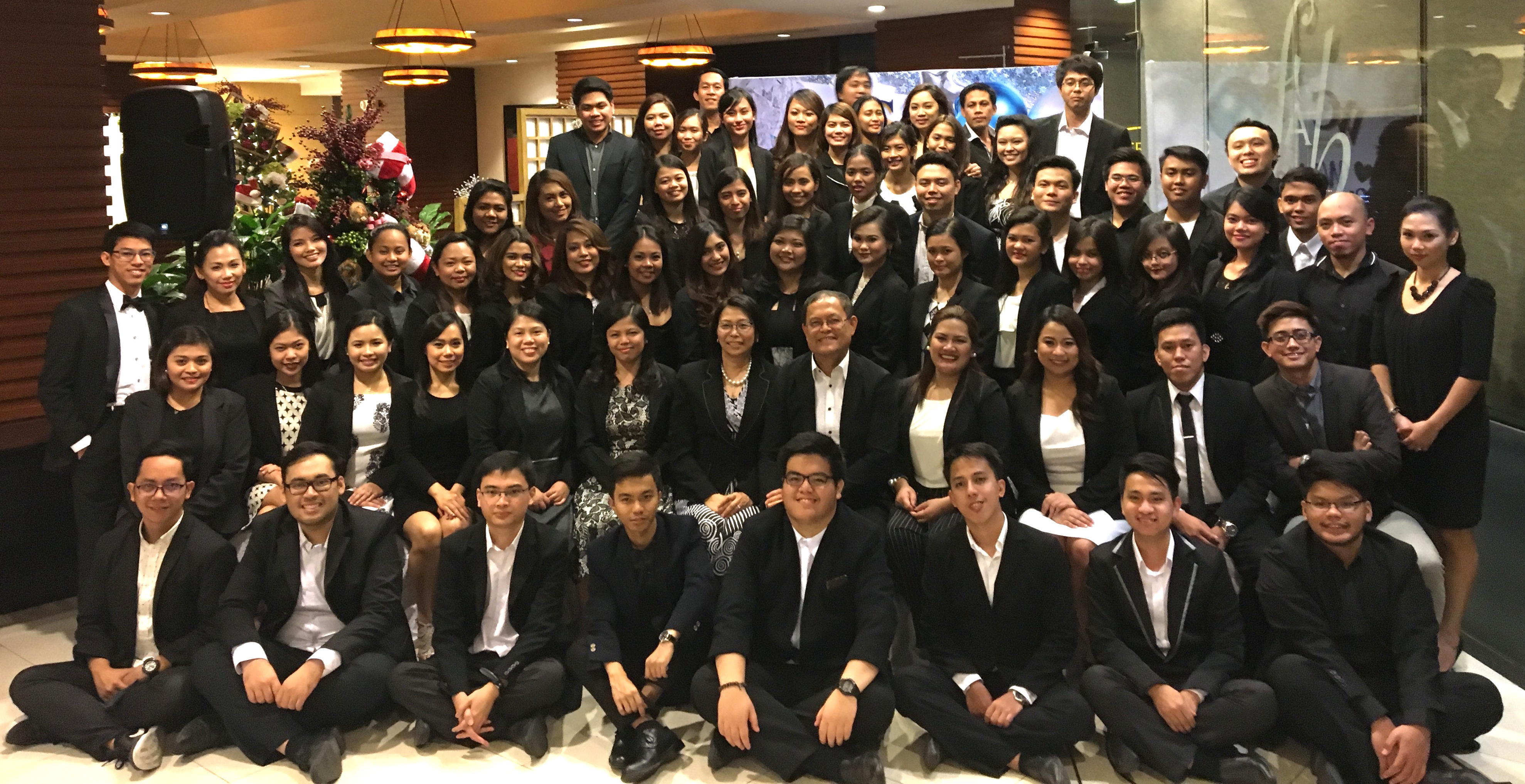 It was in this light and inspiration that Villaruz, Villaruz & Co., CPAs was founded and formed.

In July, 1988, in the midst of the Philippine economic crisis, when Normita Lansang-Villaruz, after her resignation from a company where she worked for nine (9) years was inspired, resolved and decided to pursue her own professional practice as a CPA and formed a general professional partnership with her husband, George Villar Villaruz, and her best friend, Sandra Razon Chingcuangco. George was then working as a full time Finance and Administration Manager with a group of companies and Sandra just also resigned from the same company with Normita. It was on September 16, 1988 that the firm was officially formed and initially registered with the Securities and Exchange Commission under the firm name, Villaruz, Villaruz, Chingcuangco and Co., CPAs. The three partners designated Normita as the Managing Partner, George as the Senior Partner and Sandra, Partner.

In early 1990, Sandra withdrew from the partnership to migrate to the United States. In August, 1993, the Securities and Exchange Commission formally approved the withdrawal of Sandra from the partnership and the firm's name was finally amended to Villaruz, Villaruz & Co., CPAs (VVC). In January 1994, with VVC's practice continuously growing, George joined Normita in the active practice of their profession in their own firm. It was during these years that the partners' couple power emerged and developed.

Any cookies that may not be particularly necessary for the website to function and is used specifically to collect user personal data via analytics, ads, other embedded contents are termed as non-necessary cookies. It is mandatory to procure user consent prior to running these cookies on your website.

HR and Other Related Concern